'Stopping it before it starts': spoke work in London 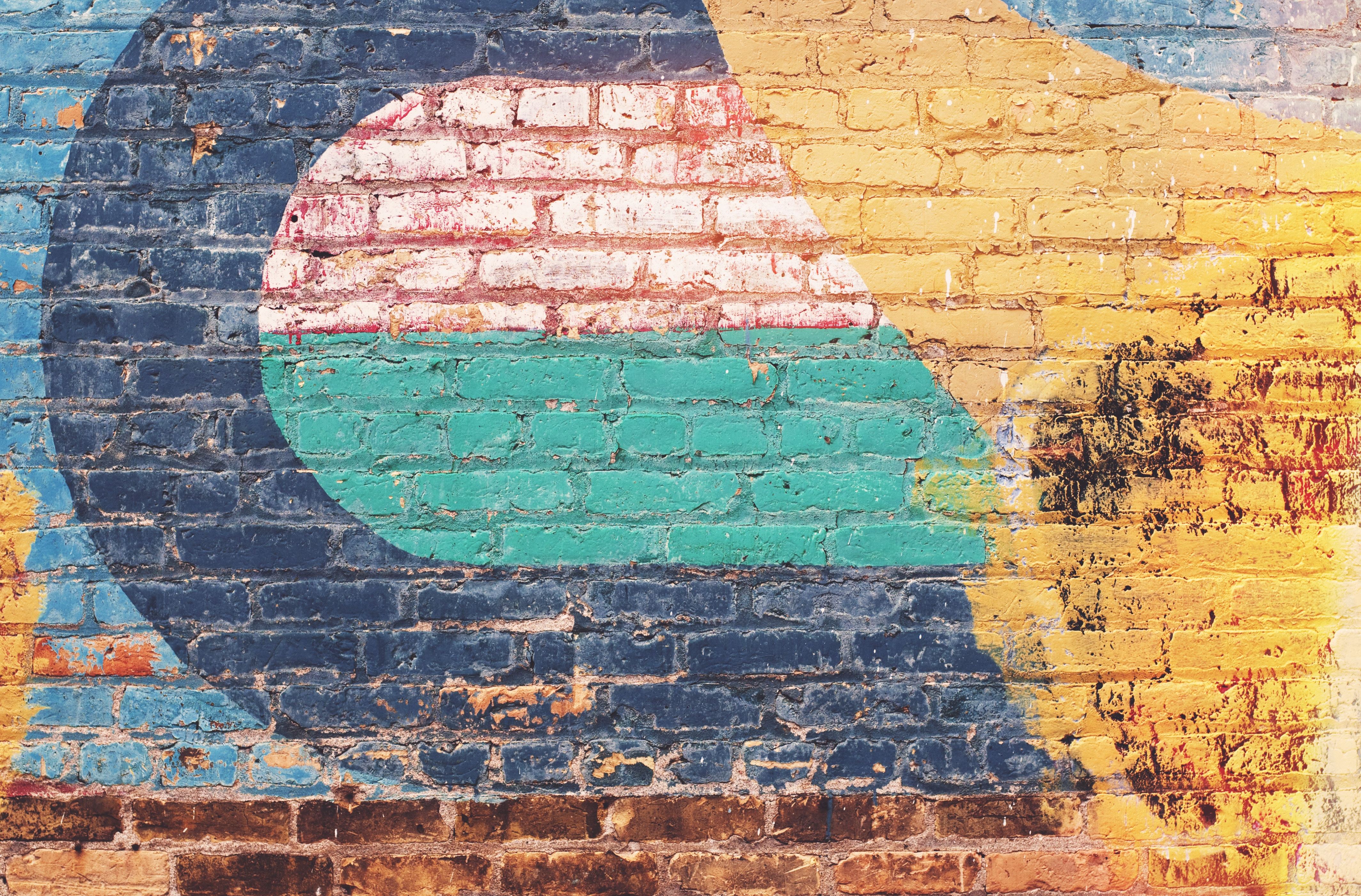 Serrina Lobban is a Senior Practitioner in the Barnardo’s ‘Stop it Before it Starts’ service in London, one of the Hub and Spoke services within the Alexi Project. In this post we discuss her focus on early intervention, faith and culture.

Hi Serrina, tell us a bit about you and the work you do

"I’ve been working for Barnardo’s for four years now, and have been focused on CSE in various ways during that time. Before the Hub and Spoke work, I was delivering workshops training workers in the night-time economy as part of the Nightwatch project. I’m currently a spoke worker within ‘Stop it Before it Starts’ in London, and we are an early intervention service."

What does that involve?

"We take a two-pronged approach to early intervention. The first is a focus on raising awareness of CSE within the Voluntary and Community Sector, so that we increase local capacity to recognise CSE and safeguard young people. So, I will deliver a series of sessions for an organisation that are tailored to their needs and area, to upskill their staff and volunteers. Then the second prong is early intervention one-to-one direct work for young people across the boroughs we work in. We take referrals for young people who don’t meet a threshold for social care intervention, but might have witnessed domestic violence or be in a problematic peer group, for example. I cover familiar topics like consent and healthy relationships, working with them early on to help them understand how they could be vulnerable to exploitation and to prevent it from happening. As a result, I’m generally working with young people for fewer sessions than in my previous role, but sometimes there’s a disclosure, and we have the flexibility to work with a child for longer if necessary. Fortunately Wandsworth has wider early intervention work as well as provision for young people at high risk of CSE, so they've been very supportive of me and the focus of my work."

I understand your spokes each have a different area of focus. Can you tell us a bit more?

"Yes, we have a spoke in Barking and Dagenham who is focused on young people with autism and learning disabilities, a spoke in Hackney who works with young males affected by CSE and their families, and then I’m in Wandsworth and I focus on young people who are part of specific cultural or faith groups, and train community groups with a focus on faith or culture. A lot of people assume that just means BME communities, but we take a broader definition of cultural groups. So, I was visiting a youth group, where a lot of the young people were affiliated to gangs, and that gang has a shared culture. Whatever the culture or faith, when I'm raising awareness with adults the goal is to support and equip that group and to avoid any sense of blame. So, tone and language are really important. I try to make it clear that I am not coming to criticise anybody, but to help them safeguard their young people. I use a generic training presentation, and then adapt it for different audiences by including case studies from the community I am engaging with. Recently I’ve been partnering with a local firm of solicitors with expertise in CSA/E, who have provided some helpful examples from their case files of young people from a range of different backgrounds who had been exploited. When you can provide examples of exploitation happening to both young men and women in the context of say, a church or a Jewish school – that can be quite shocking for people and makes it a lot more real. We can then have conversations about where young people learn about sex and relationships, and whether they are likely to talk about their experiences in the Mosque or the church etc."

What have been some of the challenges you’ve faced establishing the service?

"While we originally set out to just take referrals from the voluntary and community sector I think that was unrealistic. It takes time to build relationships with the wider community, and the local professionals I approached didn't really have those links themselves. So, at the moment we also take referrals from schools, social services and the MASH as long as they meet the criteria of being low risk.  It’s also challenging to manage this two-pronged approach of doing case-work with young people and capacity building with community groups. It can be hard for community groups to find the time in their schedules for you to come and deliver the sessions. So, it’s a lot of chasing, and they don’t always find the time."

Have you found anything has worked well in terms of building relationships with new communities?

"I think it’s been really important to be flexible in how I’ve delivered the workshops, to make it work for them. You have to work evenings and weekends for example, and I’ll make the content fit into whatever timing and format works for the group I'm with. It’s also key to use the right language from the start. It’s always ‘us and we’, never ‘you’. I talk about ‘having a conversation’, because I’m not there to tell anyone what to do, but just opening up conversations that they otherwise might not have, and trying to just give them information that will help them support young people. It’s also been important to find the right people in each organisation, and get their buy-in from the start. A church pastor recently heard me speak, and invited me to speak to his church which was great. But I then also met the safeguarding lead and the head of the children's ministry before actually planning and delivering the sessions. They made it mandatory for many of their volunteers, which was great. You need champions in each context, and that engagement can then trickle down."

What advice would you give someone about to begin similar work?

"Make use of any umbrella organisations that represent the local voluntary sector, but if there isn’t one then go direct to groups in the community to start building relationships. I made the mistake of going to professionals first, but there turned out to be quite a big gap between the local authority and these community groups. These are very busy people who are trying to make time for you amongst all the other work they are doing, so don’t take it personally if they are sometimes hard to track down. It always helps to make use of others who have good links into the community as well."