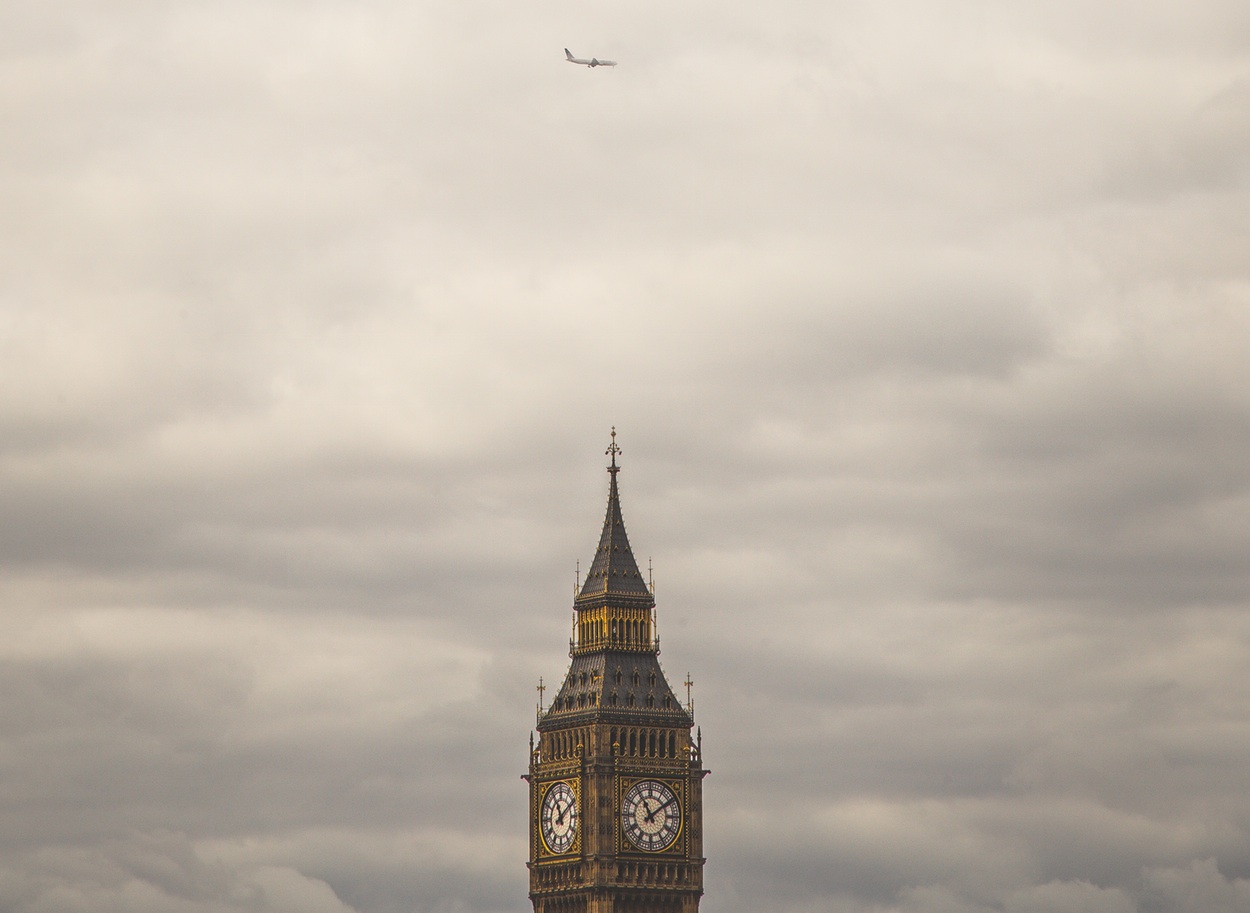 2016 has been quite a year so far, and we're only two-thirds through it. From Bowie to Brexit, the last six months have felt like being on a roller coaster, with news channels barely able to keep up with the relentless pace of change.

Within a few weeks of the EU referendum result we had a new Prime Minister in Theresa May - who then began an extensive reshuffle of ministerial roles. Karen Bradley the Minister for Preventing Abuse, Exploitation and Crime was promoted to Secretary of State for Culture, Media and Sport, and Sarah Newton has taken up the role of Parliamentary Under Secretary of State for Vulnerability, Safeguarding and Countering Extremism. She absorbs responsibility for CSE within a brief that captures a range of related issues including trafficking, honour based violence and missing.

The other Minister whose role is of particular interest to Hub and Spoke services is Rob Wilson MP who has been the Minister for Civil Society since 2014. The Office of Civil Society (previously known as Office of the Third Sector) had been in the Cabinet Office, but in the May shuffle it was moved to - you guessed it - the Department for Culture, Media and Sport where Wilson now works to Karen Bradley. A full list of ministerial responsibilities for children, young people and families in Theresa May’s government can be found here

So where are we?

We have a Prime Minister who introduced the first national strategy on violence against women and girls and who has been vocal in prioritizing action against 'modern slavery'. A new Minister in post, who has made some early remarks on CSE as part of a parliamentary debate, and a former role-holder now working closely with the Minister responsible for supporting the voluntary sector. And of course all of this is happening within a highly uncertain political and economic climate.

Only time will reveal the impact on services supporting those at risk or victims of CSE. But, as this blog from the NCVO points out, it is how the new Treasury responds to potential economic slowdown that is likely to have the biggest impact on funding for services and ultimately on children's welfare.

Reshuffles happen constantly and it's tempting to ignore them entirely  But one of the key themes of the Alexi Project evaluation is understanding the role of the voluntary sector in delivering CSE services, with our Year 2 report highlighting the importance of a strong and distinct approach.

"Spoke workers need to maintain a separate and distinct voluntary sector identity, even when co-located with statutory teams. It was seen as important that Spoke workers could articulate and demonstrate a distinct voluntary sector role, both to young people and their partner agencies. They perceived the key features of this role to include relationship-based approaches with young people, providing support for as long as necessary rather than adopting an arbitrary time limit, and being flexible about times and locations for their work. They also felt that a strong voluntary sector identity enabled them to safely challenge other professionals, including those in more senior roles." (Harris et al. 2015, p.42)

So we will be keeping an eye on any potential shifts in government policy both in terms of CSE and the role of the voluntary sector in public service delivery and safeguarding.

And we're not alone. Hub and Spoke workers and managers have a long list of policy areas they want government to take a look at. Those attending our Annual Learning Exchange last December suggested Karen Bradley might want to review some of the following (for the full-list of suggestions see the event report).