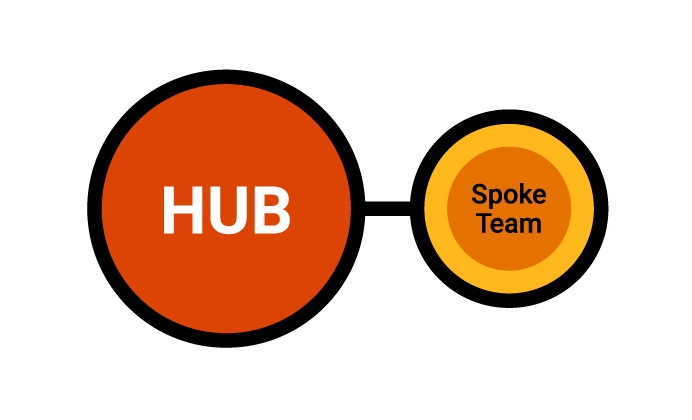 Hubs and Spokes. What? Why? How?

'Hub and Spoke' models have been used within a number of different sectors in recent decades, particularly healthcare and children's services (Children's Centres and Connexions for example). But an evidence review commissioned by the Alexi Project found no consensus about what a Hub and Spoke actually is. The report, by Social Care Research Associates, found that a number of terms are being used to describe variations of Hub and Spoke models of service delivery, including 'clusters', 'networks' and 'satellites'.

"The model of the ‘one stop shop’ and single site centres are being replaced with multiple site delivery, sometimes with complex leadership and operational arrangements...There are numerous examples suggesting that hub and spokes, satellites, clusters and networks are being blended together to develop sophisticated and multifaceted approaches to ensure services make the best attempts possible to extend reach, be cost effective and demonstrate efficiency" (Bostock and Britt, 2015)

Within the Alexi Project, it is the goal of extending the reach of existing services that is the core rationale for using the Hub and Spoke model. This geographical extension happens either by placing Spoke workers into new local authority or LSCB areas, or by increasing the Hub's coverage of towns or rural areas within their own authority area. Spoke workers are located in various settings and host agencies, and these arrangements are influenced by the strategic aims of the Hub and Spoke service in question but also by pragmatic considerations such as the space and resources available. By the end of the second year of the Alexi Project the team had identified five different models being used by the first eight services.  1. Statutory model: Spokes go out into statutory teams, often service gateways such as Duty and Assessment, police teams or statutory lead multi-agency teams  2. Community model: Spokes are located in a variety of voluntary sector, youth or community settings in order to provide easy access  3. Outreach model: Spokes are located in the Hub as their main base and travel out to deliver an outreach service in new areas  4. Mixed model: in which some spokes are located out in other agencies and some remain within the Hub 5. Spoke team model: where the spokes are located together as a  team within a host agency 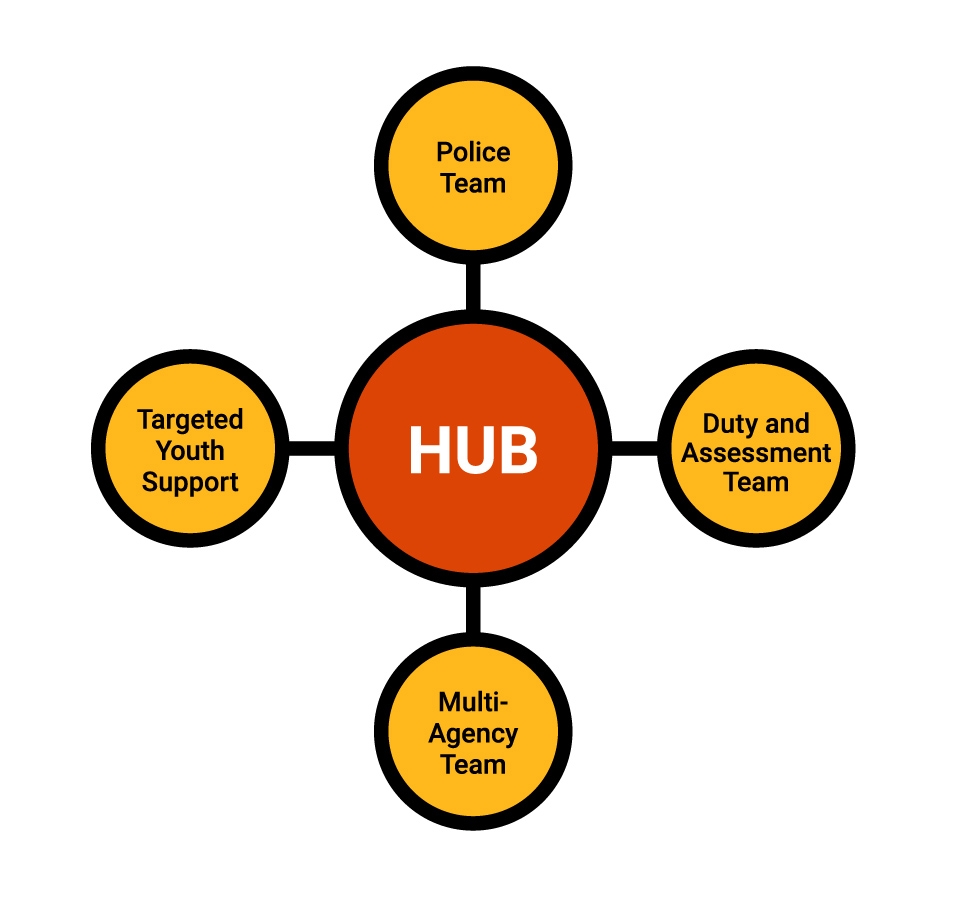 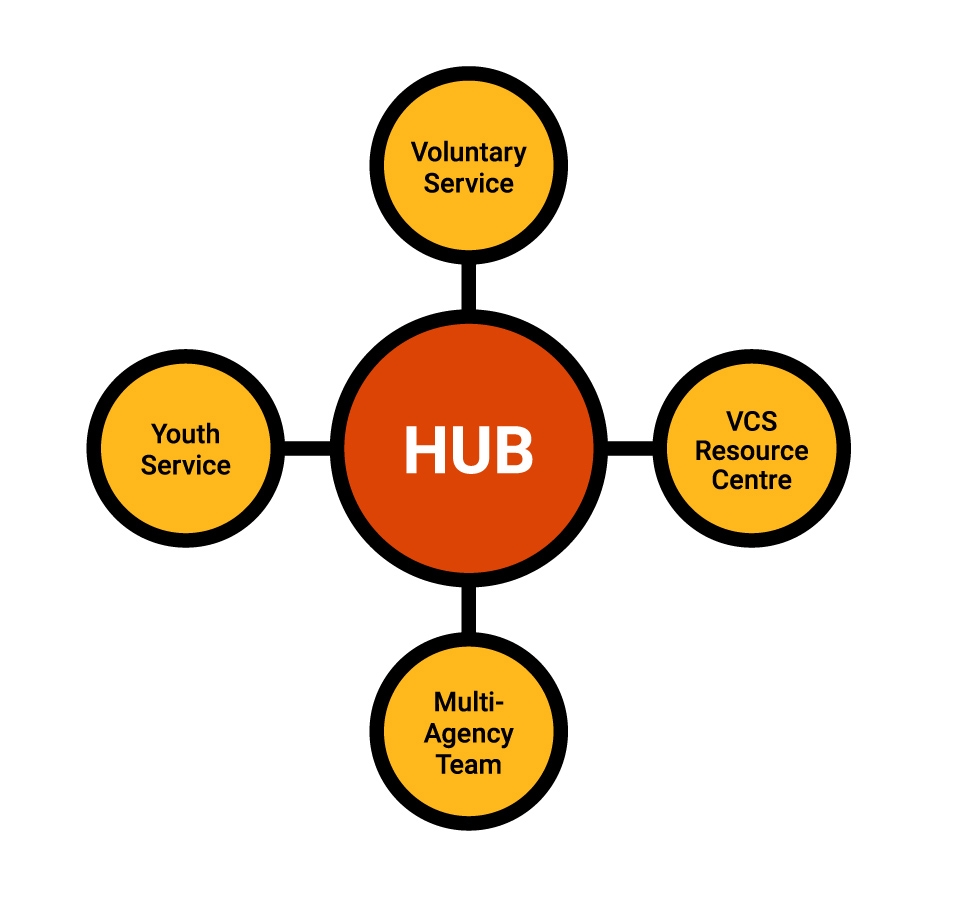 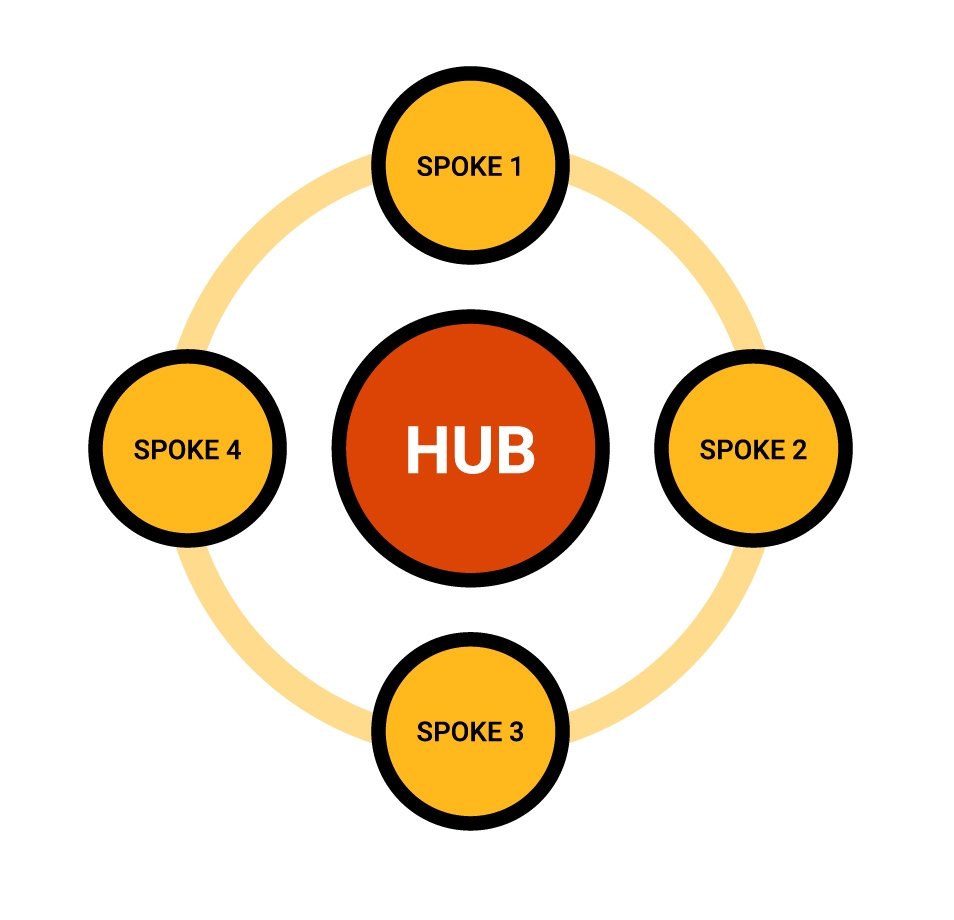 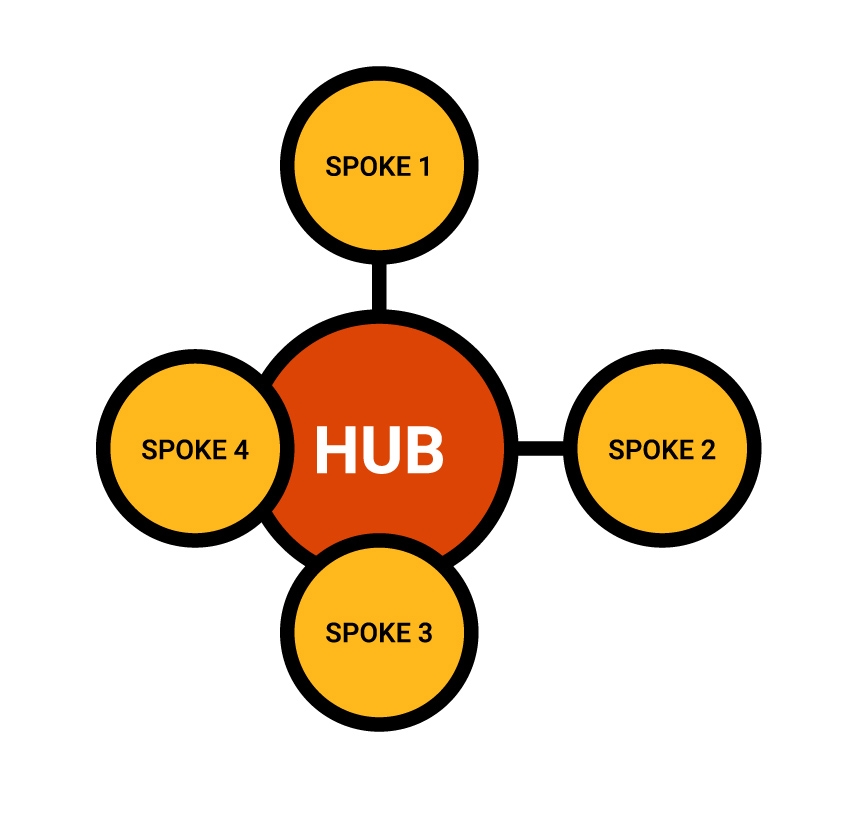 The Year 2 report highlighted a number of themes that were significant in terms of the different contexts Spoke workers found themselves in.

In relation to this final point most services provided clinical supervision for Spoke workers on either a voluntary or compulsory basis in addition to line management. Working with young people affected by sexual exploitation has inherent challenges, but  in this model there are additional risks that workers feel isolated from support. As one Hub Manager put it

"It is tough work and I think the role requires a real high level of resilience and you’ve got to really want to do it, there can’t be any doubt in people’s minds and it does take its toll.”

To read more about these themes please see the Year 2 report.

The final report will analyse the models found across all 16 services, as well as a summary of the arrangements that appear to support effective development of local responses to CSE.