CSE training for taxi drivers in South Yorkshire: empathy and elephants in the room 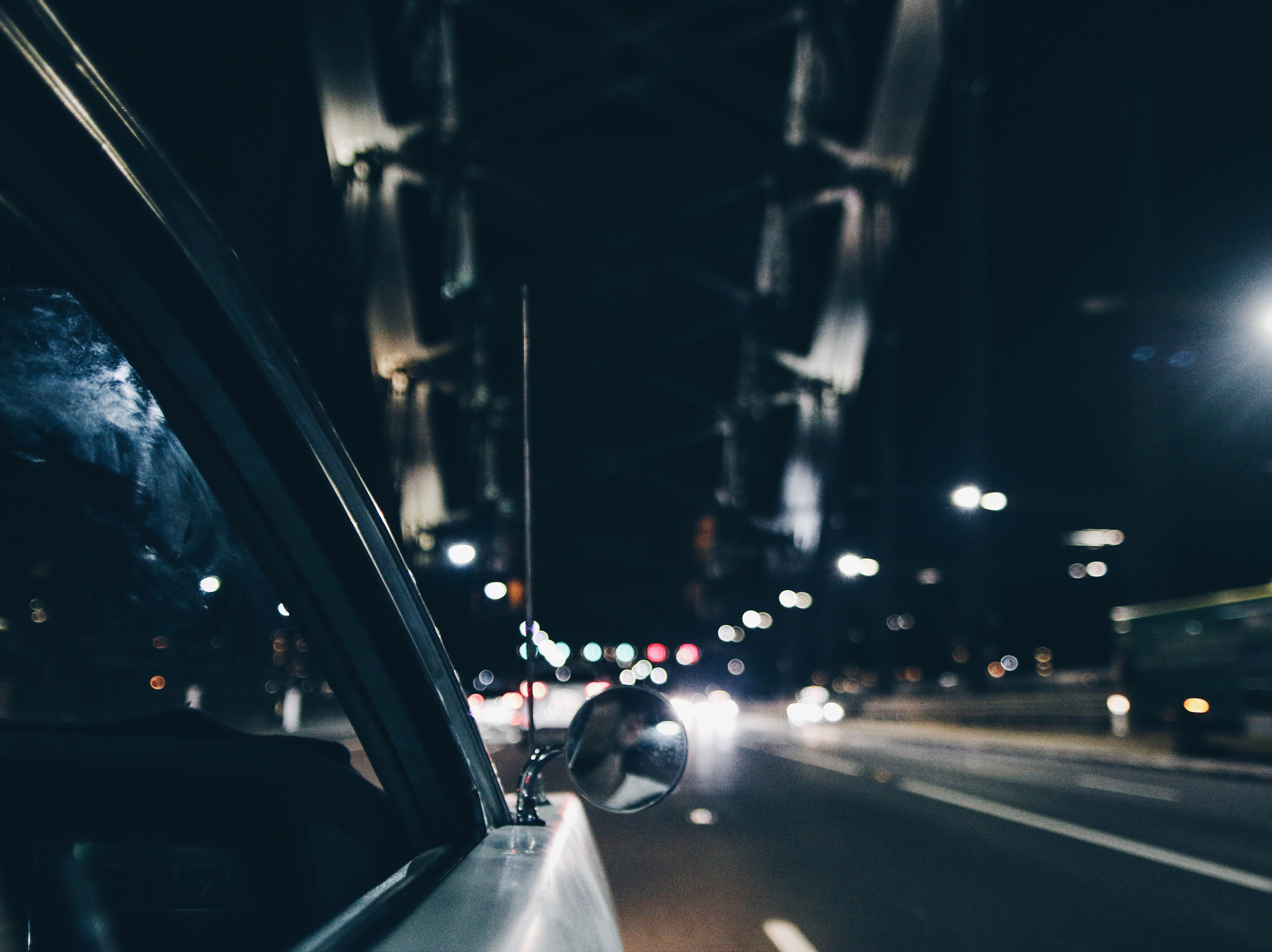 In this post Lucie interviews Kerry Tate, Team Leader of the Hub and Spoke service within Sheffield Futures, about delivering CSE training to taxi drivers across South Yorkshire.

Hi Kerry, can you start by telling us a bit about how your team has ended up delivering child sexual exploitation (CSE) training to taxi drivers?

'Well, there are around 297,000 private hire drivers in England and Wales, which means potentially 297,000 pairs of eyes and ears that could be picking up and responding to signs of exploitation. The idea of training drivers predates the Alexi Project. Julie Hague, Licensing Project Manager in Sheffield had already done a lot of work with our service, the LSCB and the NWG to develop training for taxi drivers as part of the Say Something if you See Something campaign, and this was in response to concerns from both drivers and the public following a couple of prosecutions involving taxi drivers in 2008/9.

The course is called ‘Safeguarding vulnerable passengers’, and although the CSE team deliver it only half the content is specifically about CSE. We spend a bit of time setting the scene before talking about exploitation. And we talk about drivers’ contact with other children and vulnerable older people too, because it’s important to put CSE in a broader context of safeguarding.

So far Sheffield Futures has trained over 1200 existing drivers, and as new drivers apply for their license we deliver the safeguarding training on the same day that they come in and sit their theory test. This year the Sheffield Licensing Authority reviewed its policy, making the training mandatory for all drivers.'

And what kind of impact has the training had?

'We’re evaluating the training, and have had very positive feedback from drivers who’ve attended. But there are a couple of case studies we use in the training that show why it’s so important.

In one situation a local driver was called to a sauna in Sheffield at lunchtime. He picked up a girl who looked under 16, and who told him to come back to the sauna later because she could help him ‘relax’. He was told to take her to McDonald’s and back again, and after dropping her back to the sauna this driver called it in. It was reported to licensing, who conducted a spot visit two hours later and found that the sauna had underage girls on their books.

Another driver who’d been on the training was called to a private address at 3 am to pick up a group of children with no luggage and who didn’t speak English, and asked to take them to a different location. He was called back to pick up a different group of children from the same address on another night, and reported it. That was again reported to the police for investigation.

We tell drivers that perpetrators are relying on them to turn a blind eye and think they are buying confidentiality with the fare. Drivers now regularly stay behind after the training to talk about the situations they’ve been in where they have been worried about a child. And it’s great because they’re not just drivers, they’re also parents and members of different communities. So training these guys is an investment in prevention in the wider community too.'

I understand the training is mandatory in a few of the local authorities you train in. Has it been challenging to ‘win hearts and minds’ in that context?

'I think South Yorkshire is a particularly challenging environment to train in at the moment. Rotherham was the first place to make the training mandatory and there were 181 drivers who were issued a 21 day notice on their license because they hadn’t done the training. So I was worried about what it would be like to train that group, but they were absolutely fine.

And I think it’s because we and others have spent a lot of time thinking about how to approach this. Asian Muslim men make up about three quarters of the taxi drivers we train, and off the back of the Jay Report they have borne the brunt of huge public suspicion. They have been shouted at, physically attacked… parents were calling taxi firms and insisting they wanted a white or female driver. So there’s been overt racism toward drivers.

It means we have to address the elephant in the room at the start of the training. We explain that this training has been brought in because of four perpetrators who happen to be taxi drivers, but that we’re not saying that drivers are more likely to abuse children. Anyone who wants to abuse will find a way. We acknowledge that their code of conduct doesn’t necessarily reflect their level of responsibility. They are lone working, out of hours, in vulnerable situations. We have a lone working policy for that, but these drivers don’t.

You do get the odd ‘I’ve been a taxi driver for 35 years love, don’t tell me how to do my job!’ But generally, being empathetic from the start helps.'

And what role has the Hub and Spoke model played in all this?

'I think the key thing has been the opportunity to take a bit of award-winning innovative work and develop and extend it. We took the training package developed in Sheffield and have taken it to  Doncaster and Barnsley. Rotherham were doing their own thing before, but all four areas now have the same training package, delivered by our CSE workers.

We also now have a task and finish group across all four local authorities, and the Hub and Spoke structure supports the coordination of that work. It means we don't have to have four sets of meetings. And it creates some positive peer pressure, where the areas that are more active set an example to the others.

In fact, we now have a CSE training strategy for all regulatory services, and over the next two years we want to do the same thing for takeaways that we've done for the taxi industry. In Barnsley, the local authority designated officer (LADO) is shadowing me, and will be leading the driver training from next month. So that's our plan really, to design a standardised training package, for all four areas and then to mainstream it.'

What messages do you have for other CSE services thinking of delivering similar training?

'The key things are working in partnership and pitching the training at the right level I think.

Working with Julie and so many other partners has been really important. We pay her as a consultant, and she's currently progressing work on licensing and training for taxi drivers with the government. I was an experienced trainer already, but I shadowed Julie in Sheffield when I began this work.

You've got to lead by example too. I probably didn't realise how long it would take for CSE trainers to feel comfortable with the audience - it can be challenging for White middle class women to deliver training to a group of Asian men. But the drivers respond well to a more informal tone and an empathetic approach in our experience. I’ve had a few drivers stay behind at the end and disclose their own experiences of child sexual abuse. So it’s important to remember that, at the end of the day, they are just like any other group of people.'

'Just that I’ve been really surprised at how fulfilling I’ve found working with the taxi trade. If you’d told me this time last year that this would be one of our greatest achievements, and I'd get so much job satisfaction out of it, I would have said you were bonkers!'