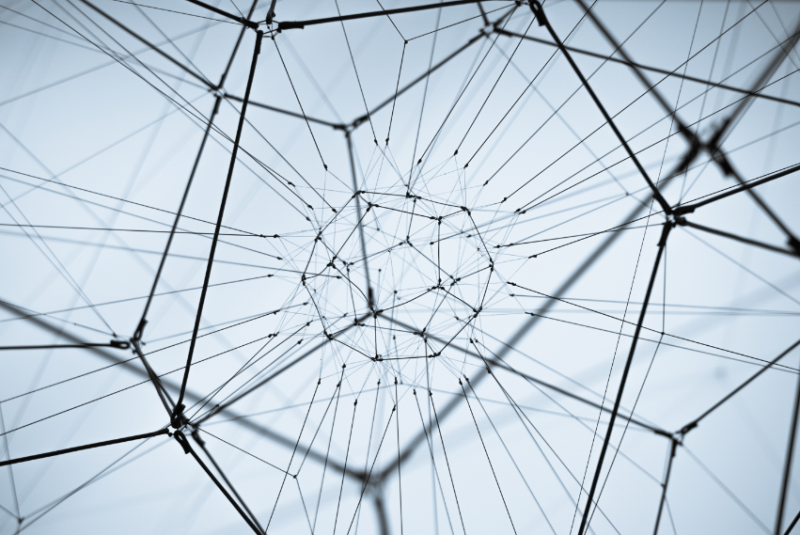 Isabelle Brodie leads work on the participation strand of the Alexi project. Here she reflects on conversations with project workers about the value and place of group work with young people in child sexual exploitation services.

Working with a group of young people, rather than 1-1, is far from new.  The professions and disciplines that inform practice with young people affected by sexual exploitation – social work, youth work, counselling and health care – all have long histories of developing the theory and practice of group work.  Additionally it can be argued that the social nature of everyday life, and the organisation of social institutions such as schools and families, means that we all have a certain expertise in ‘group’ ‘work’.

Work within the International Centre (IC) also reflects the value and importance of ensuring young people have opportunities to work together – for example, in the Young Researchers’ Advisory Panel and on specific projects, such as the residential weekend which took place as part of the Marginal Gains project.

That said, group work seems to move in and out of fashion.  Perhaps, as well, the development and definition of new areas of practice mean that models of practice have to be revisited and refashioned.  This might explain why, in the context of the Alexi project and other IC research, we have received queries from practitioners about group work.  At the Alexi learning exchanges over the past two years, the question of how to establish group work has regularly cropped up.

In an attempt to understand the issues associated with group work better, a ‘mini project’ has taken place.  This involved talking to Phase 2 and 3 service managers about their experience of group work, and interviews with a further set of practitioners and researchers with a particular interest in and experience of group work with young people identified as ‘vulnerable’, including young people who had been sexually exploited or at risk of sexual exploitation.

A strong theme in the interviews has been the difference in views about group work in child sexual exploitation services.  While most people agree that it has a role, there is much less consensus about which young people should be involved in group work, and at what stage.  Some people feel quite strongly that group involvement should take place after initial 1-1 work is complete, others take a more flexible approach.  Interviewees who were relatively new to group work in the context of child sexual exploitation services emphasised the learning process, that mistakes would be made and that it was important to be able to ‘hold the risk’ with the support of colleagues.

The question of risk and vulnerability was recognised by all interviewees.  There are a number of issues involved here – in terms of the composition of the group, the process of group work, and the purpose of the group.  These cannot be examined in detail here, but interviewees commented on the fact that anxiety about risk, or lack of confidence in how to manage it, often stood in the way of the development of groups.  A further element in this is the widely acknowledged point that group work requires time, resources and commitment.  Without these, young people who participate in groups cannot be supported and risks cannot be managed appropriately.  As one interviewee commented ‘it’s really a full time job’.

These concerns need to be acknowledged, discussed and debated.  But the value of group work as a protective intervention should not be underestimated.  Practitioners have told us that group work can help protect young people who want to express their views and influence policy and practice – but who may encounter tokenism, or endless requests to tell their stories.  Together they are, in fact, stronger and more able to exercise autonomy and agency. One practitioner noted that as their group had developed, young people had become more confident about how and to whom they wanted to communicate their experience.  Often they just wanted to be together as a group and have some fun.

As the research evidence clearly demonstrates (see ‘Participation Scoping Review’and 'Young-person centred approaches to CSE')  young people affected by CSE are too often viewed solely as victims, and either too vulnerable or too challenging to participate in decision making.  Groups developed within child sexual exploitation services provide opportunities for young people to challenge these stereotypes – and there is ample evidence of how the lives of individual young people have been changed as a result.

Please keep an eye on the website for further updates on this work.