‘Can I sit here?’ The co-location of CSE spoke workers in children’s social care 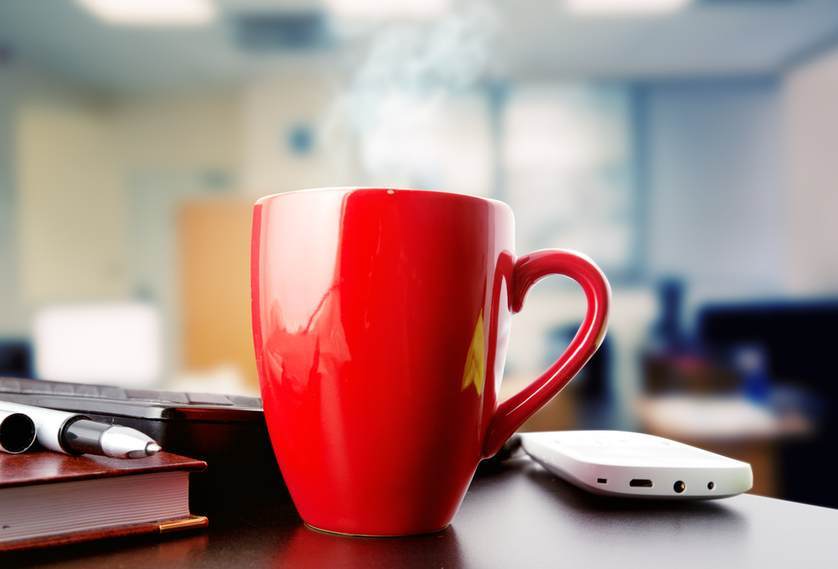 Blanca Gonzalez-Tarrio is the CSE spoke worker in the Link to Change service in Cambridgeshire. In this post Lucie Shuker asks her about the pros and cons of co-location for CSE workers.

Hi Blanca, how did you end up as a spoke worker within the Alexi Project?

"I’ve been a spoke worker since April 2015, and before that I was a CSE worker for Link to Change covering the Cambridge area. At that time, I was mainly doing 1-1 interventions and a little bit of group work with young people, whereas now I spend much more time delivering training and advising professionals. It’s been an interesting journey. I actually started off doing finance and administrative work for the charity, then began volunteering with young people. Once I realised this is what I wanted to do I studied youth work, health and social care and I’m now finishing a degree in childhood and youth studies. Life will be a bit simpler when I’m just doing the paid work!"

So what was it like when you first became a spoke worker - how did things change?

"It’s really different, and it was a difficult start actually. I used to work from the Link to Change office in St Neots, and the original plan was for me to sit with the police. But our contact in the police left, didn’t explain this to their replacement and the new person wasn’t comfortable with having someone from the voluntary sector sitting with them. So we spoke to social care and they agreed I could be based with them, but that person also left! We then got a new Head of Service who agreed in principle but was hard to pin down when it came to working out the details. They finally suggested a hot-desking arrangement with the assessment team, which would have been fine if everyone was hot-desking. But it was just me, so it wasn’t easy to work out where I could sit. Then that person left too! We got another new Head of Service who recognised that I was mostly being seen as an extra resource for the assessment team and that hot-desking meant I couldn't come into the office every day. He gave me a permanent desk in the placement team, which is working so much better. I now have my own desk, my own phone, and I’m closer to the rest of the social care team too."

What difference has that made to the day to day work?

"I feel a lot less isolated now. I didn’t feel very integrated into the assessment team before, because I didn’t have a desk or a phone, and actually I felt isolated from both my own organisation and the one I was sitting in.

The other difference is probably referrals. When I was based in the assessment team I was getting about 90% of my referrals from them. This is despite me contacting pretty much every team within social services, as well as early help and health. I introduced myself and the service, went to team meetings, but still ended up with a very narrow referral pool. It’s been just over a year since I’ve had the permanent desk, and I now get referrals from a much broader range of services. When I was in the assessment team I was right next to the social work academy, but it was only when I got my permanent desk that they actually began to make use of me! I’m now part of the induction process for all new social workers who get an hour-long presentation from me about CSE, signs to look out for, the work we do and how to refer to us."

When I was in the assessment team I was right next to the social work  academy, but it was only when I got my permanent desk that they actually began to make use of me!

What do you think are the benefits of co-location?

"I think, firstly, easier access to information, which is really important for CSE work. When you’re there with social workers there are lots of opportunity to talk about cases. I also have access to the social care database, which means I can read, but can’t edit, case files. That means I can get access to information without having to wait for social workers to give it to me and that’s been really useful. Because of those relationships I’ve also been invited to be part of the CSE and Missing panel and we’re the only non-statutory agency that is part of that group."

How do you think the service is perceived?

"The new Head of Service completely understands the importance of the voluntary sector working on CSE and that his staff don’t necessarily have the capacity to work intensively or long-term with young people. I’m not convinced that all social workers on the ground understand the work. They often see a child making their own choices, rather than a child at risk of CSE. And they can then question the impact of my support, especially if I’ve been working with a child for a while, and things aren’t changing as quickly as they would like or hope. That is changing, but it’s slow, and it’s a challenge"

How easy is it to challenge those perceptions in this context?

"It is difficult. When I was in Cambridge I could challenge a social worker and wouldn’t have to see them! Social workers have to work with a wide range of issues and needs, but don’t work with CSE all the time. So we do have valuable experience, and that means we sometimes see things differently. I have to be sensitive about how I communicate those things, and it can be a bit awkward when you’re in the same office! But we’re not trying to be difficult."

What would you say has been valuable about being located in children’s social care?

"Working in partnership is absolutely great. You are more able to help young people because you have more information. You’ve got better relationships and can work out who is best placed to do certain tasks. And when you’ve got a really good team around the child that makes a huge difference I think. By being based with social care it makes that partnership working easier, and the outcomes are better for the young person"

What advice would you give to a new voluntary sector spoke worker coming into a statutory setting?

For more information about Link to Change please visit their website