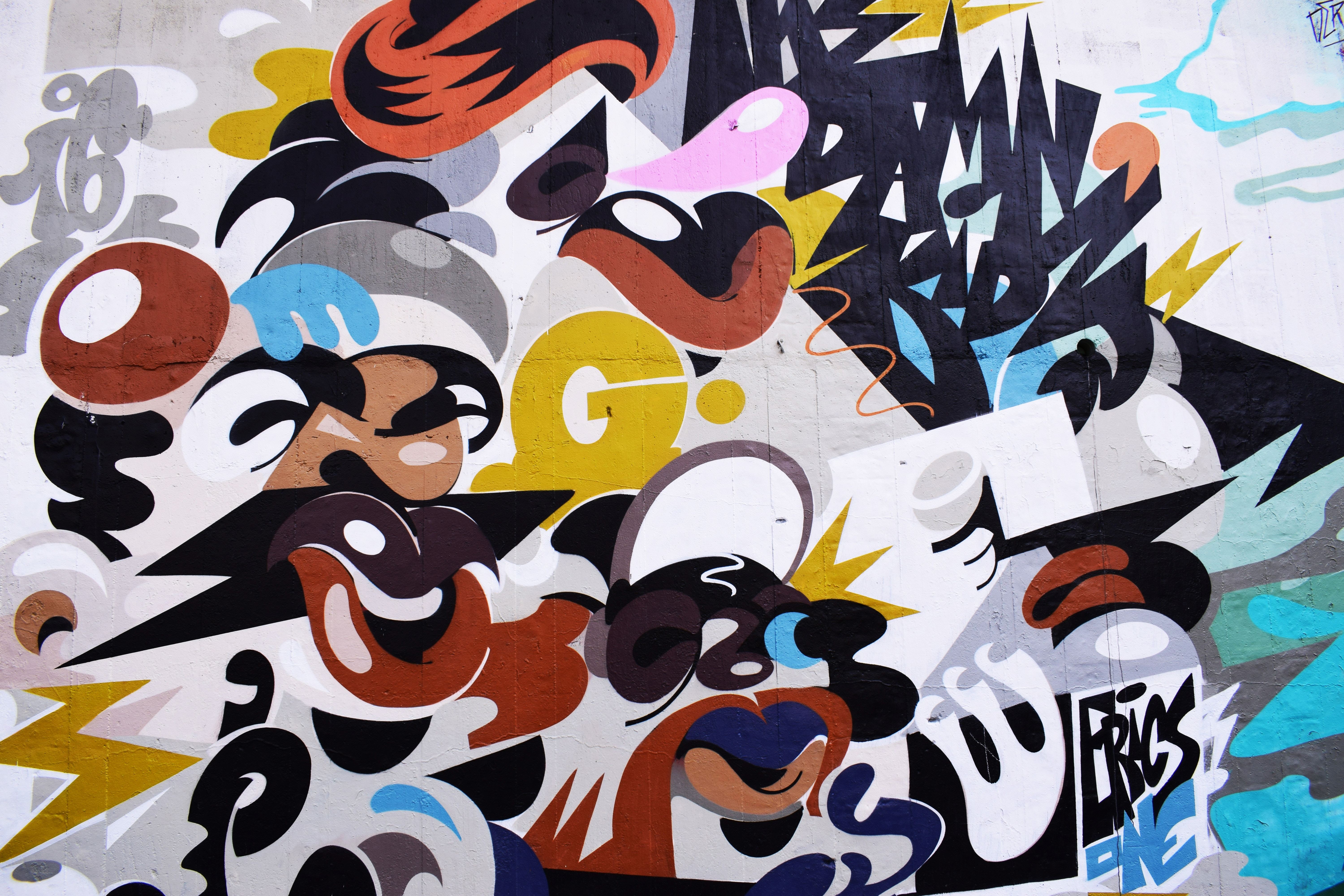 Lucie Shuker, Zoe Cox and Kirsche Walker reflect on a recent event hosted by the Alexi Project participation strand, that looked at closing the gap’ between policy commitments to listen to young people affected by CSE, and practice on the ground. This post originally appeared on the International Centre blog

“People thought because (my book) was in a bookshop I was really intelligent and must have something worth saying, but I was always the same person. It has to be about listening to everybody, not just those that can express themselves in a better way. Everybody deserves a voice.”  Emma Jackson (Fragmented System conference)

No control. Not listened to. Judged. Passed around from professional to professional. Not invited to meetings. Out of the loop. Powerless.

We are increasingly familiar with the accounts of many children and young people who have been sexually exploited, and then experienced professional responses that have been inadequate, or have effectively condoned the abuse through a lack of action (Pearce, 2013). Isabelle Brodie (2016) points out that the failure of (mainly statutory) services to listen to young people trying to report abuse is not new, but has been repeatedly highlighted in serious case reviews over many years, including in Munro (2011). Brodie also highlights that policy guidance on CSE clearly emphasises the importance of professionals listening to children and young people and supporting them to express their views and concerns. Five joint targeted area inspections were carried out last year into responses to CSE and missing (Oftsed, 2016). The summary report concluded that the political will and determination to drive improvements are in place, but that front-line practice is still too variable.

So what is this gap  – between policy commitments to including and listening to children and young people and the experiences they often report –  and what can we do about it?

It’s not just one gap…

On the 26th April this year the International Centre and the Alexi Project hosted an event at the offices of Lankelly Chase that brought together young people, funders, researchers, policy-leads and practitioners to shed light on the question of young people’s participation and CSE. Twelve presentations, each under 12 minutes, looked at the issue by engaging with different aspects of the question: the language we use, the historical context, the role of accountability, our attitudes to young people. Each of the presentations was recorded, and can be listened to on our resources page, along with the full event report. We acknowledged the significant shifts that have taken place to improve practice in recent years, but speakers described a range of ‘gaps’ that are important to consider if we want to really empower and listen to all children, including:

Reflections from young people on the day

The event report outlines the key points and contributions made by each of the young people who presented during the day,  and we also asked two of the attendees to share  their own reflections here.

“The key piece for me is that we are all constantly learning new and improved ways of working with young people and many of the challenges have been the same for a very long time, which I thought was interesting. I found Jo Well’s talk really interesting – hearing how different funders see the bids that are written and the potential for us all to work on writing those, and bringing new suggestions. It was great to have so many people from different backgrounds and everyone had interesting things to say. – some were different and some correlated, but all focused on youth participation.”  (Kirsche Walker, Young Researcher’s Advisory Panel, University of Bedfordshire)

“My favourite part of the conference was hearing so many professionals stand very clearly on the side of the child in a non-patronising way, by acknowledging that children who have been abused can often appear powerful and very rightfully angry,  and that they especially should be engaged with and listened to. The young people who seem less needy or less cooperative must also be reached, and it is the responsibility of the services to understand and accept the way that child has managed to stay strong and survive, not use it as an excuse to avoid working with them or see it as a sign that the child doesn’t want, need, or deserve help.  I think this demonstrated for me that there are professionals out there who genuinely understand CSE victims as actual multidimensional people with differences, needs, and rights,  and it made me hopeful for the future of CSE intervention.”  (Zoe Cox, REIGN – Reclaim Project)

Making the case for listening to and including young people

One of the clearest themes of the day was the importance of making a powerful and evidence-based case for children and young people’s participation in cases of CSE and beyond. This will require some flexibility in our language and concepts, using economic and political arguments, and addressing potential myths or misunderstandings. For example, Stela Stansfield, manager of the Street Safe CSE service, proposed that children’s meaningful involvement in decisions is not only their right, but is also cost-saving, time-saving and potentially life-saving. There is also a need for future work to address potential myths around listening to CSE-affected children and young people, including the idea that it is only once children are physically safe from abuse that you can really include them.

“There’s a lot of discussion about the balance between protection and participation, but the only people you protect if you don’t listen to children are the abusers.”  Gerison Lansdown (Fragmented System conference)

A range of ideas were proposed that could begin to address the gap between policy and practice and the event report captures the implications of some of these points for researchers, policy-makers, youth advocates, practitioners, managers and local leaders, funders and educators

Please do listen to the presentations and read the report. We’d love to hear your thoughts – tweet us @uniofbedscse  #fragmentedsystem

Brodie. I (2016) The participation of young people in child sexual exploitation services: A scoping review of the literature

Ofsted (2016) ‘Time to listen’− a joined up response to child sexual exploitation and missing children September 2016.